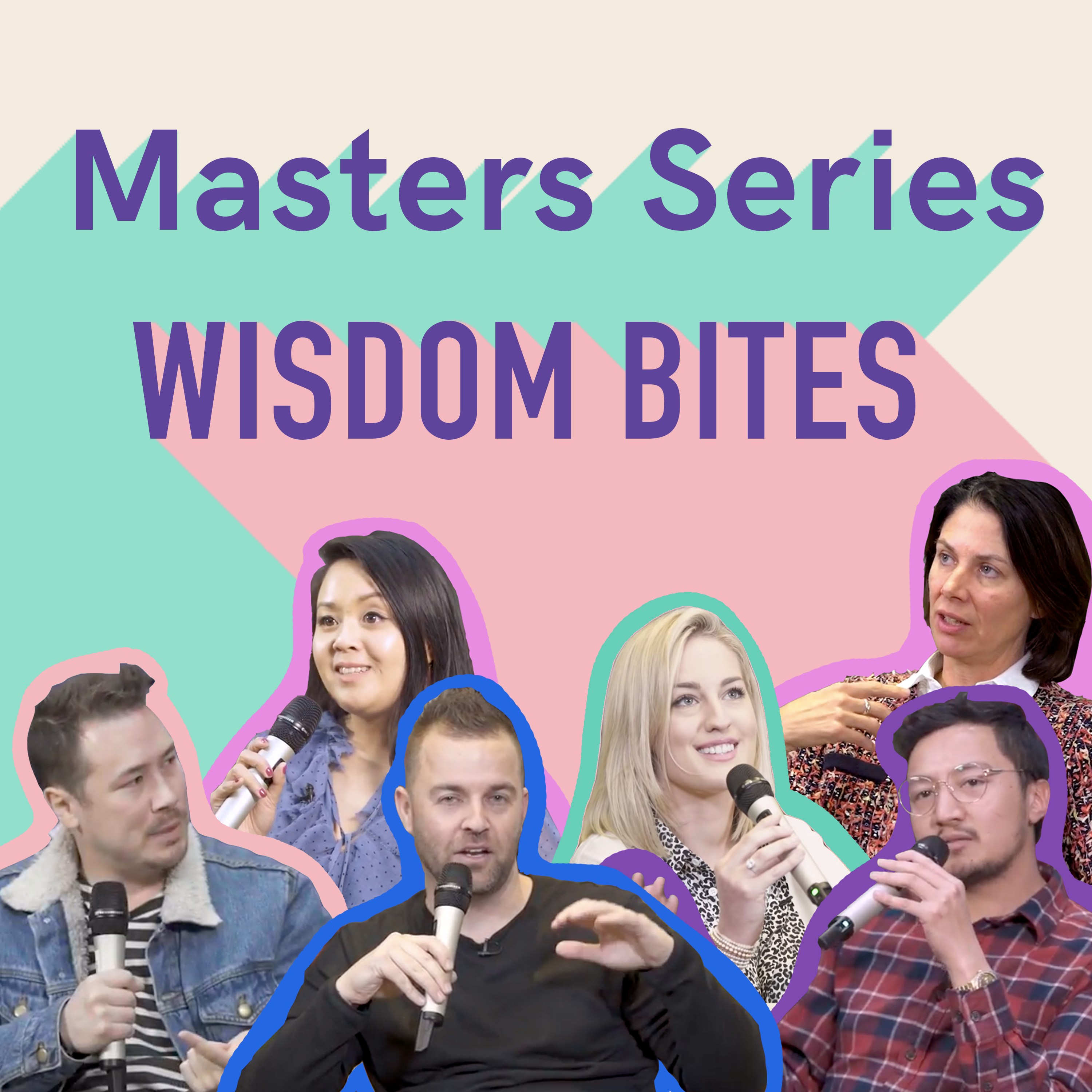 Tobi Skovron is the Founder of co-working space CreativeCubes.Co. But first he invented the Pet Loo and built a business that he sold after a decade. Tobi describes the challenges of relocating to the US in the middle of the global financial crisis (GFC) and outlines his plan for enabling more entrepreneurs with CreativeCubes.Co. 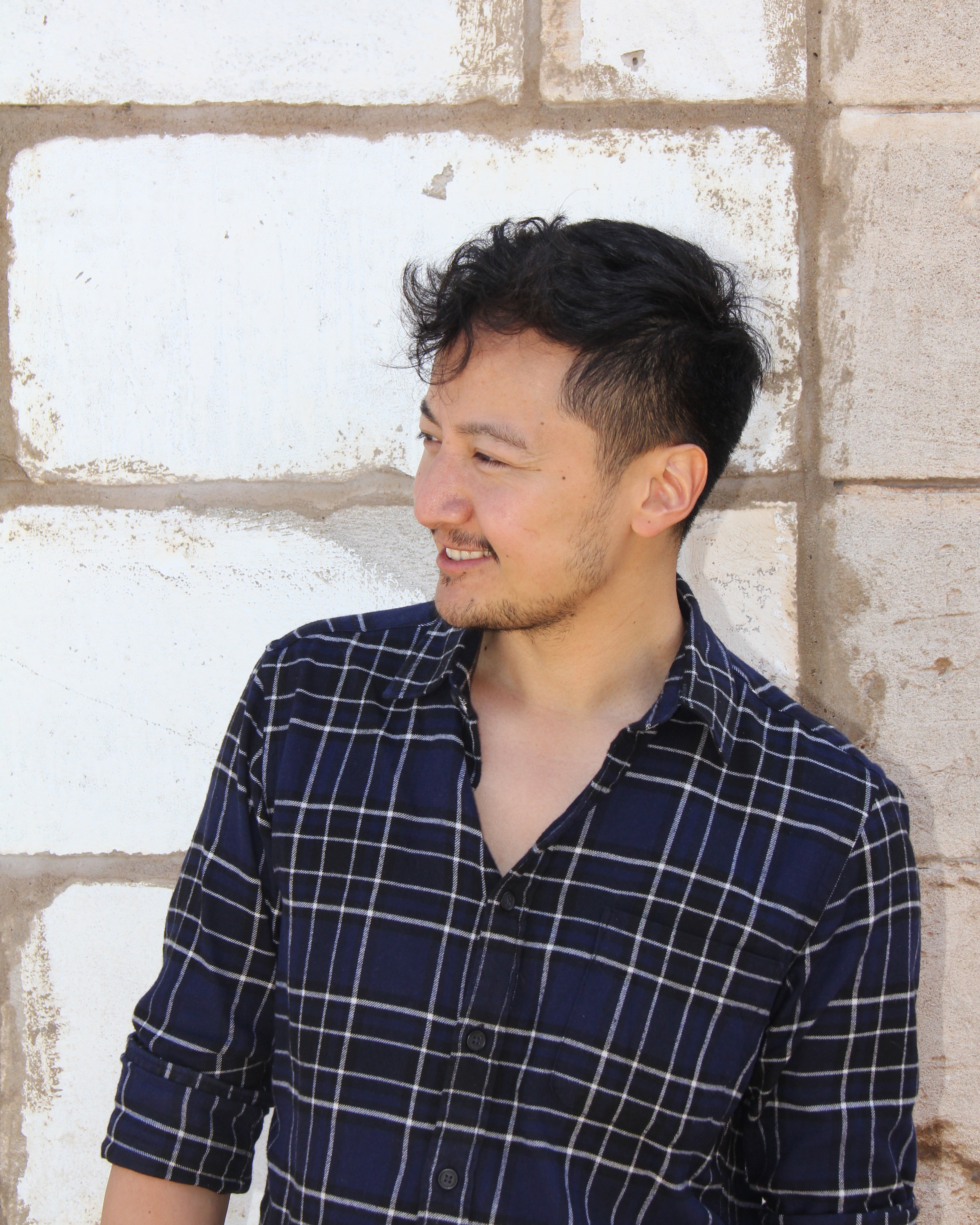 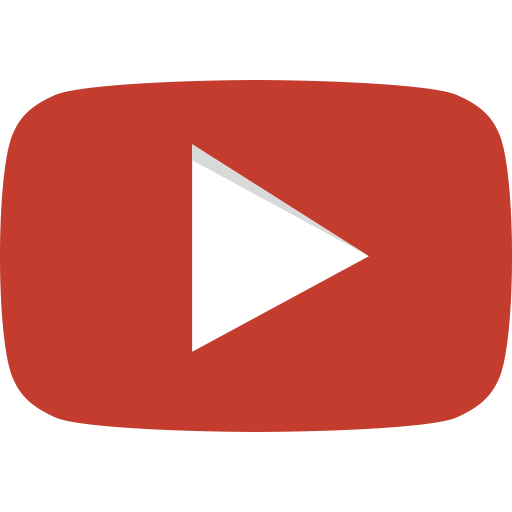