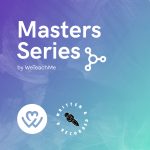 How to leave the 9–5 and start your own business 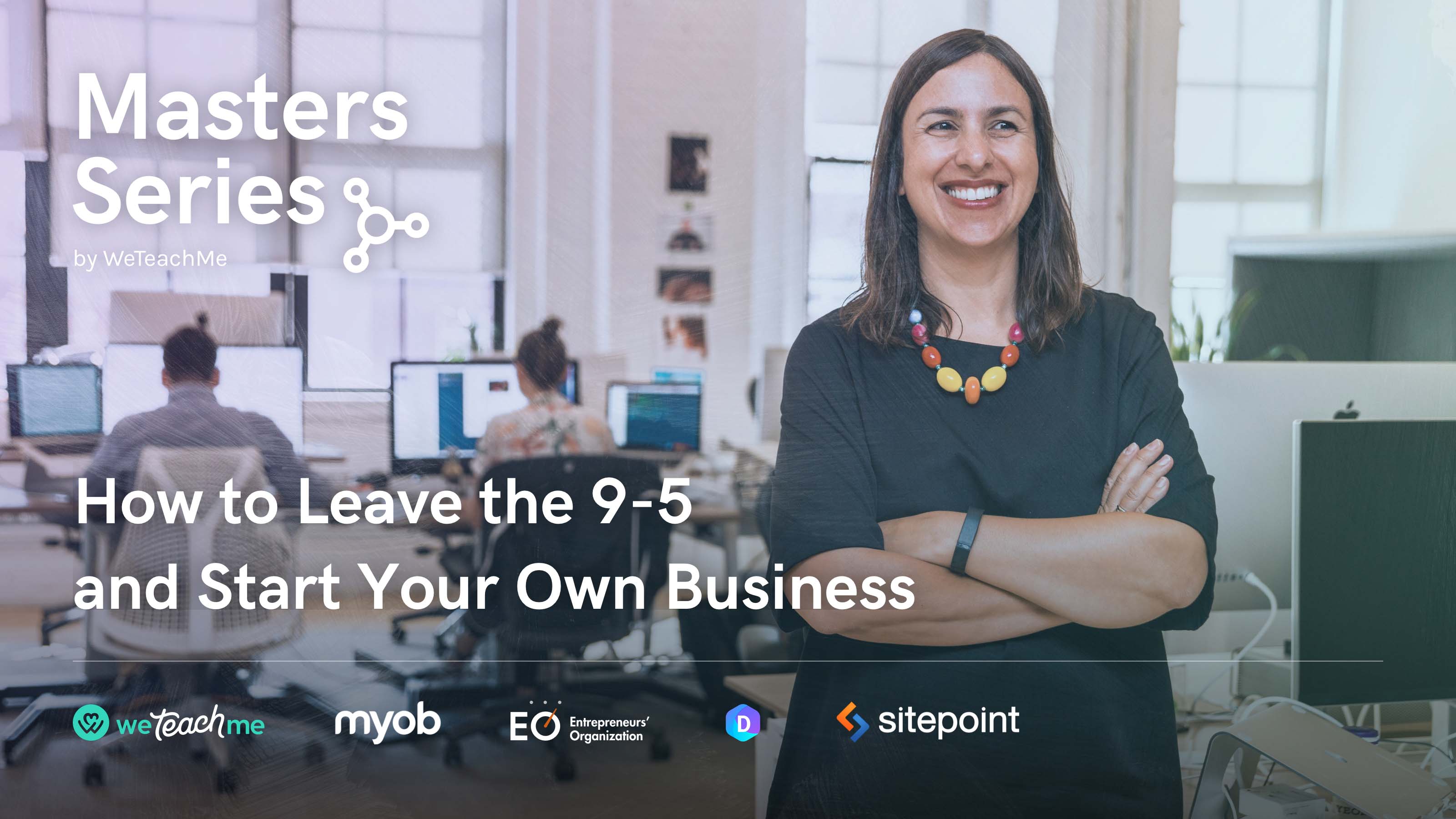 Why work hard for somebody else, when you can work hard for yourself… and enjoy the rewards that come with that. It’s the motivation that’s launched many businesses, but the first step to leave the 9–5 takes a lot of courage.

Emma Welsh is a co-founder of Emma & Tom’s, a company dedicated to helping you look after yourself by providing you with real food. Emma and her co-founder Tom joined forces in 2003 to make Australia’s best super premium fruit juice. Since then, the business has grown to include a team of over 50 people across Brisbane, Melbourne, Perth, and Sydney. 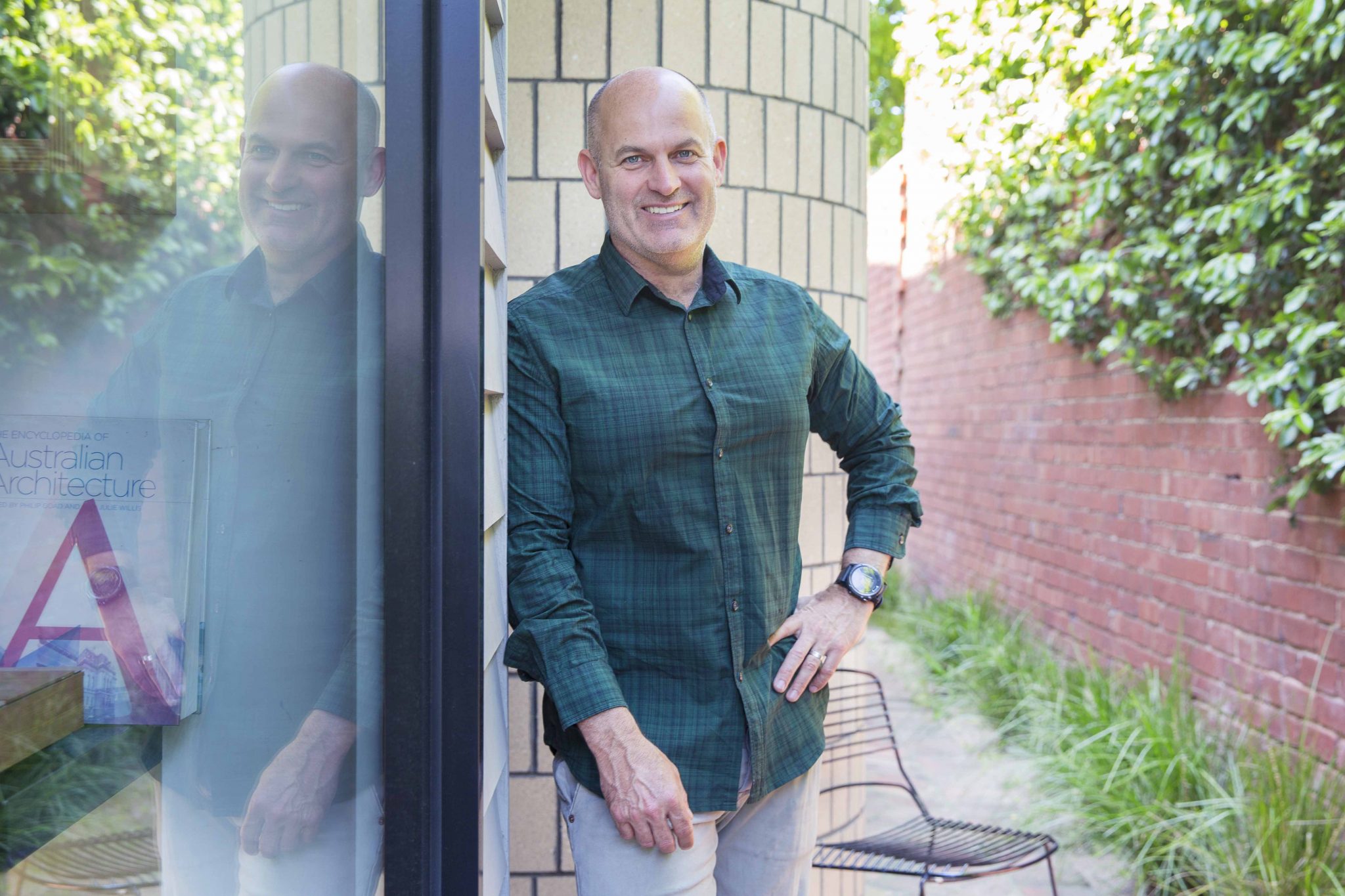 Bill McCorkell is a fourth generation builder, second generation architect, and first generation manufacturer. His passion for the environment in both its built and natural form culminated in the creation of Archiblox, a sustainable prefabricated building business he founded in 2011. This platform has allowed Bill the opportunity to drill into his passion for delivering beautiful designed sustainable buildings of all scales, right across Australia.

How to leave the 9–5 and start your own business